Dear Prime Minister This is Why Portugal should embrace Bitcoin and Blockchain? 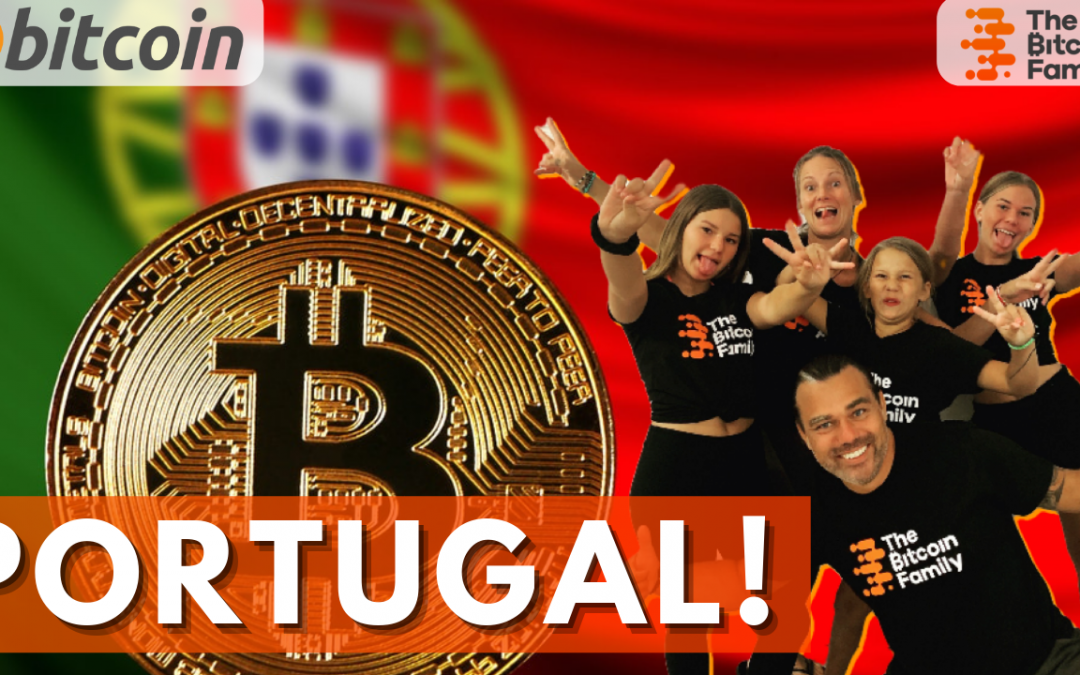 For the past 50 years around the world individuals and countries have been embracing the technological revolution that is microelectronics, it brought employment and wealth to those countries that recognised the effect of its use, those countries that developed the hardware of the technical revolution and gained on the education of their population on the engine that drove that hardware, the code & software writers. Their early understanding of how technology was going to change everything for everyone, it would change what we did, how we worked, and how we entertained ourselves, it made the countries of the far east (China, Korea, Japan, Taiwan) the countries they are today, all in the space of 50 years, countries that where inwardly agricultural based and rural economies.

The countries that embrace this coming Crypto revolution will make the largest gains in the next 30 years. The countries that open their boarders and their minds to the growing Crypto & blockchain communities will gain a march over those Countries that legislate and tax at draconian levels. Portugal has so much to offer those in the crypto communities; it’s not just YouTube influencers. It ranges from software companies like Metaverse and game builders with yearly fiscal turnovers that exceed major Hollywood studios to financial business with more customers than many Portuguese banks. And that’s just the crypto companies digitising the existing business world. Then there are the new start up companies developing tech that is yet to make its mark, but rest assured, they will and their presence will be felt all over the word, in industries and businesses from logistics to art, entertainment,  E-commerce, healthcare and real estate. All promoting transparency and decentralisation in every facet of business and day to day life.

California and San Francisco has already started to lose many of its large established software and technological companies who are as we speak looking for Crypto friendly Countries to move their businesses. These companies will look for environments that match what they have now, but with a progressive legislator, that is stable, and offers a work force with a good level of education. Many may think that those American companies would look to South America and countries like El Salvador or Mexico. While these countries may show willing, there will probably be a reluctance to move south of the boarder by the owners fo the companies. The only other way is North and Canada, a lovely country but cold and for a work force that is fundamentally made up of millennials & Gen Y.1, Canada is nice to go and snow board, but they choose to work in California for the sun and life style and that’s what the workforce wants.

Portugal has a major advantages over South America as its SAFE & Stable and with the right legal attitude toward Crypto it could be so tempting to both owners and workers to  move to all areas of Portugal, bringing investment, employment, future prosperity and stability to Portugal. Crypto & blockchain has already shown that it is going to do to all businesses what Uber did to taxis or the email to post offices etc.

The political parties that see what crypto & blockchain can do for Portugal will need to make the “Tax burden” 0 or close to zero and if the Politician’s do their job with diligence and foresight Portugal could become the epic centre of not only Crypto but a major location in Neo Banking as well.

There is a saying, “You only get one chance to make a first impression”. Portugal you owe it to your children and children’s children to open your arms, minds & hearts to Bitcoin, cryptocurrency and blockchain, as you are the ones that will have to tell them why you didn’t when you had the chance!

This is the main reason why we moved to Portugal as we told to CNBC. We want to be part of this amazing evolution in technology in a country with amazing people, weather, food etc like I shared on twitter.