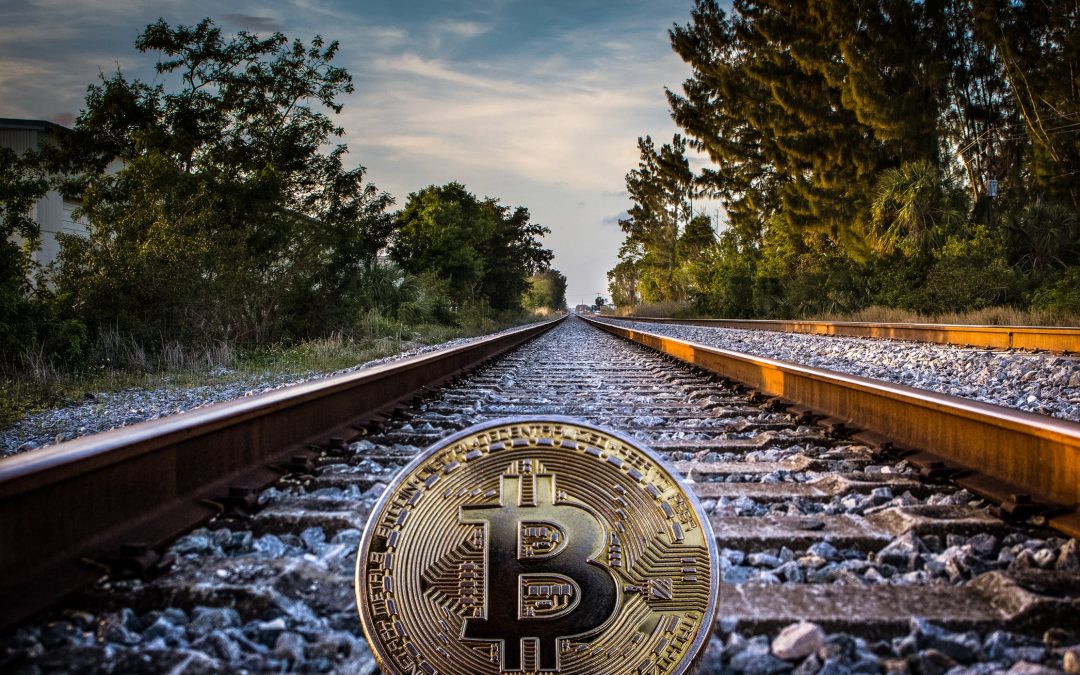 The cryptocurrency market is in full swing, with establishments around the world opening their doors to Bitcoin users and enthusiasts. In 2018, there were approximately 13.2 million people who owned Bitcoin, and this number is only expected to grow as more and more Bitcoins are mined and their value continues to soar.

For families looking to spend their Bitcoins while traveling, it can still be tricky to plan your trips around the currency. Countries like Sweden have limited options when it comes to Bitcoin-friendly establishments, which means you have to do a little bit of digging to find a bar or restaurant that will take the cryptocurrency. Thankfully, some destination cities around the world are in the process of fully embracing the Bitcoin craze, and we’ve listed four of them below.

With its fancy fine dining restaurants and designer stores most people can’t eat or shop in, everything really is pricier in New York City. Indeed, Yoreevo highlights how the average apartment in NYC is likely to set you back more than $2 million — talk about expensive! Despite being notorious for being ludicrously expensive, the Big Apple is still a popular tourist spot and a great choice for Bitcoin travelers. This is because in 2015, the New York State Department of Financial Services launched the BitLicense program, which paved the way for the city’s 117 Bitcoin ATMs and over 500 businesses that accept Bitcoin. Of course, NYC’s Central Park, Empire State Building, and the High Line are all must-visit spots for families who travel.

Germany is moving faster than most European countries when it comes to accepting cryptocurrency. Berlin, in particular, is a fantastic destination for travelers who use Bitcoin in light of the wide variety of restaurants, apartments, and even universities that accept the cryptocurrency. A metropolis teeming with culture and historical significance, it was deemed the Bitcoin capital of Europe back in 2013 by The Guardian, a title that still holds true today if not by name, then by spirit. Berlin is a great place to teach your kids about history while being in the actual places where the events happened — not to mention the mouth-watering pretzels and currywurst that the whole family will enjoy in the process.

Bitcoin investors and digital currency startups are flocking to London’s increasingly Bitcoin-friendly marketplace. This is good news for families with Bitcoin to spend who want to see Buckingham Palace and the famous Big Ben, as establishments are quite friendly to cryptocurrency in London. In fact, Coindesk notes how the London Theater District was the first ever ticketing agency in the world to accept Bitcoin from its customers. On top of that, there are 74 Bitcoin ATMs and over 100 establishments in London that accept the digital currency.

Also known as the City of Angels, Los Angeles is turning into the city for Bitcoin users too, what with it boasting 145 Bitcoin ATMs and over 800 Bitcoin-friendly establishments. Additionally, the city is packed with Bitcoin enthusiasts who conduct regular meet-ups to talk about the latest developments in cryptocurrency. This makes LA the perfect stop for parents looking to mingle with Bitcoin users or the rich and famous, take a photo with the Hollywood sign, or take their kids to Universal Studios and Six Flags Magic Mountain.

Things are looking up for Bitcoin owners while traveling, as the number of places open to cryptocurrency continues to increase. Only time will tell how widespread the use of Bitcoin will be for both small establishments and large corporations around the globe. One thing’s for sure, the convenience of being able to trade it anywhere and anytime, as well as the security and low charges it offers, makes Bitcoin an attractive option for those looking to pack their bags and explore the world.